Homeopathic and conventional treatment for acute respiratory and ear complaints: A comparative study on outcome in the primary care setting

Background The aim of this study was to assess the effectiveness of homeopathy compared to conventional treatment in acute respiratory and ear complaints in a primary care setting.

Methods The study was designed as an international, multi-centre, comparative cohort study of non-randomised design. Patients, presenting themselves with at least one chief complaint: acute (? 7 days) runny nose, sore throat, ear pain, sinus pain or cough, were recruited at 57 primary care practices in Austria (8), Germany (8), the Netherlands (7), Russia (6), Spain (6), Ukraine (4), United Kingdom (10) and the USA (8) and given either homeopathic or conventional treatment. Therapy outcome was measured by using the response rate, defined as the proportion of patients experiencing ’complete recovery’ or ’major improvement’ in each treatment group. The primary outcome criterion was the response rate after 14 days of therapy.

Conclusion In primary care, homeopathic treatment for acute respiratory and ear complaints was not inferior to conventional treatment.

The most frequently prescribed medicines in children were:

The most frequently prescribed medicines in adults were: 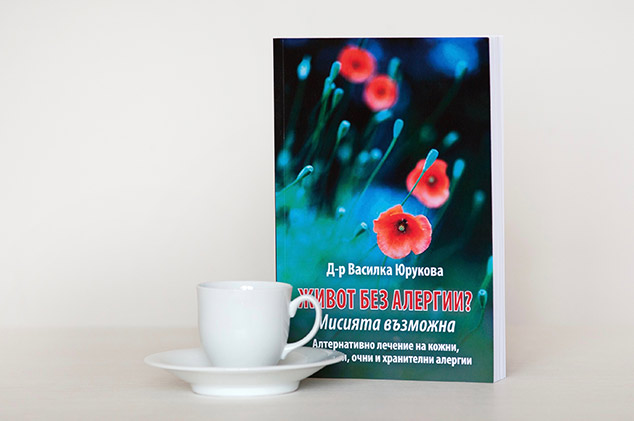